In June, Urban Librarians Unite, a nonprofit advocacy organization for libraries and librarians, released the final report of its 2022 Trauma Study. Over two years, copious amounts of information from current and previous librarians and library workers was collected and used to shine light on the realities of working in libraries and provide a framework for the future. Contributing to various stages of the study are SU students Leah Dudak, Darien Ostrander, and  Marissa Caico.

Some goals of the report are to change the conversation surrounding trauma in urban public libraries and provide solutions for some of the negative experiences library workers have faced and continue to face. These experiences can range from bad encounters with patrons to conflict across the staff in the library. Without an abundant amount of resources or support, these experiences have the potential to go from bad to traumatic. Luckily, the results of the surveys and forums and the solutions found in the last part of the study have created not only a larger conversation but also an outline for how to move forward.

Darien Ostrander, a graduate student at the iSchool, jumped on the project early and used her background in social work to help organize the data found in the surveys. As an integral part of the research team, Darien cataloged the results of the surveys in such a way that everyone’s perspective and experiences were heard. Towards the end of the study, Darien also helped to promote the idea of monthly support groups for the library workers themselves. 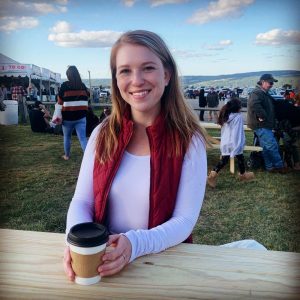 One of the most important ideas that came out of the report was breaking the cycle of trauma that has historically existed in urban public libraries. In order to do this a few important solutions came to light. Alongside the support groups, some of these solutions include a library worker hotline and a call for more education and training for workers and staff.

Leah Dudak, a PhD candidate with a focus in the trauma that library employees face, played an active role in the building of the forum and the writing of the final report. Her involvement in the study comes from her MLIS education and her own personal experiences as a public librarian. Working on this study gave her the opportunity to talk about her experiences, build a greater community of librarians, and provide actionable solutions for library workers everywhere.

Once the report was completed, the ULU team took to an American Library Association conference to share as the findings of the study. Marissa Caico, an MSLIS student, helped to facilitate the release of the study, worked the table the ULU team shared their study at, and spoke to conference goers about the study. Additionally, Marissa wrote blog posts for the ULU website to continue the conversation surrounding the study and its contents. 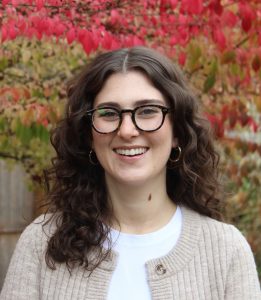 The report is free to read and can be found at the Urban Libraries Unite website.