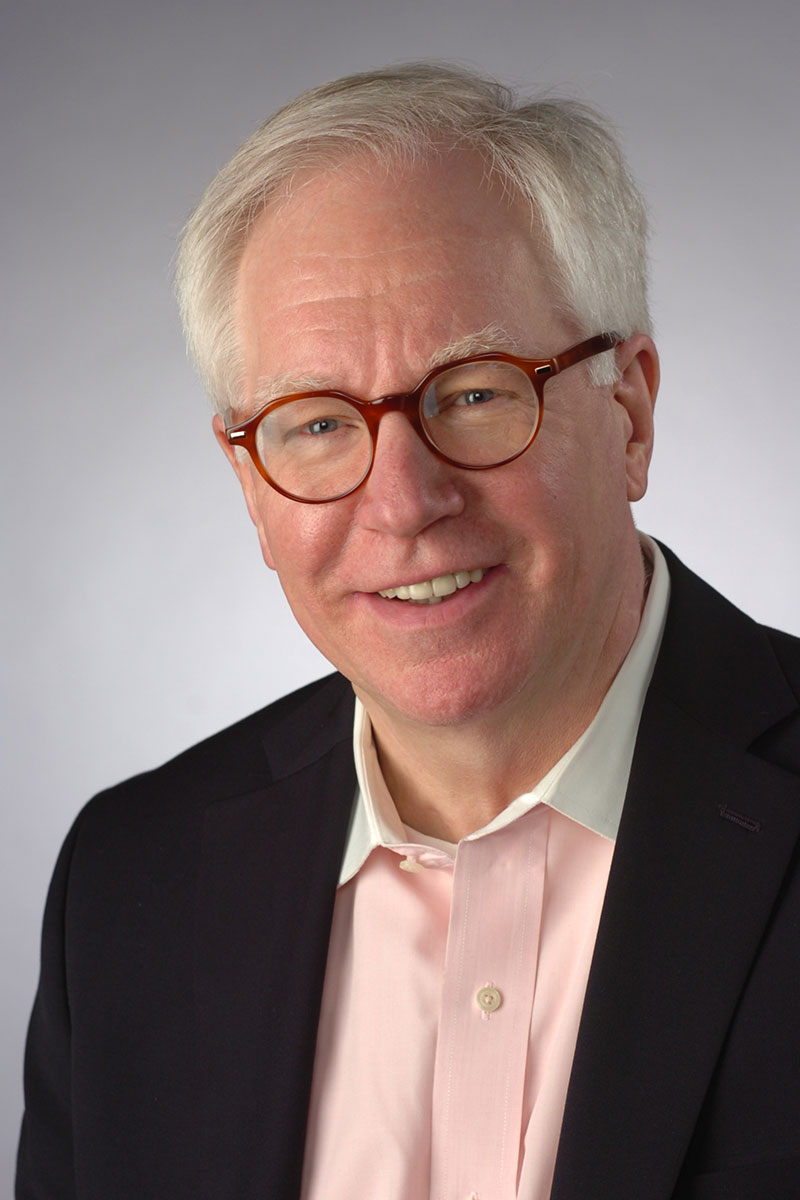 Carl J. Schramm is an internationally recognized leader in entrepreneurship, innovation and economic growth, Schramm comes to Syracuse following a decade as president of the Ewing Marion Kauffman Foundation. He is the 16th person in SU history to hold the title of University Professor. Under his leadership, the Kauffman Foundation grew into a global institution, becoming the largest private funder of economic research related to growth and innovation. Schramm initiated many efforts in education, spearheading the Kauffman Campus Program at 17 universities and establishing the first charter school in the United States to be owned by a grant-making foundation.An entrepreneur himself, as well as economist and lawyer, Schramm founded and co-founded several successful companies in the health care, finance and information technology industries, including HCIA, Inc., Patient Choice Health Care and Greenspring Advisors. In 2007, U.S. Secretary of Commerce Carlos Gutierrez tapped Schramm to chair the Department of Commerce’s Measuring Innovation in the 21st Century Economic Advisory Committee.Among Schramm’s books are “Health Care and Its Costs” (W.W. Norton for the American Assembly, 1987); “The Entrepreneurial Imperative” (Harper Collins, 2006); “Good Capitalism, Bad Capitalism” (Yale, 2007), with the economists William Baumol and Robert Litan, and now published in 10 languages; and “Inside Real Innovation” (World Scientific, 2010). “The Entrepreneurial Imperative” and “Good Capitalism, Bad Capitalism” illustrate how less-developed nations can accelerate growth through entrepreneurship, while urging the United States itself to reinvigorate its own commitment to small business as the force that made it the world’s leading economy.Schramm holds a doctorate in labor economics and industrial relations from the University of Wisconsin, where he was both a Ford Foundation doctoral fellow and a New York State Regents Graduate fellow. He also holds a law degree from Georgetown University, and a bachelor’s degree in economics from Le Moyne College.