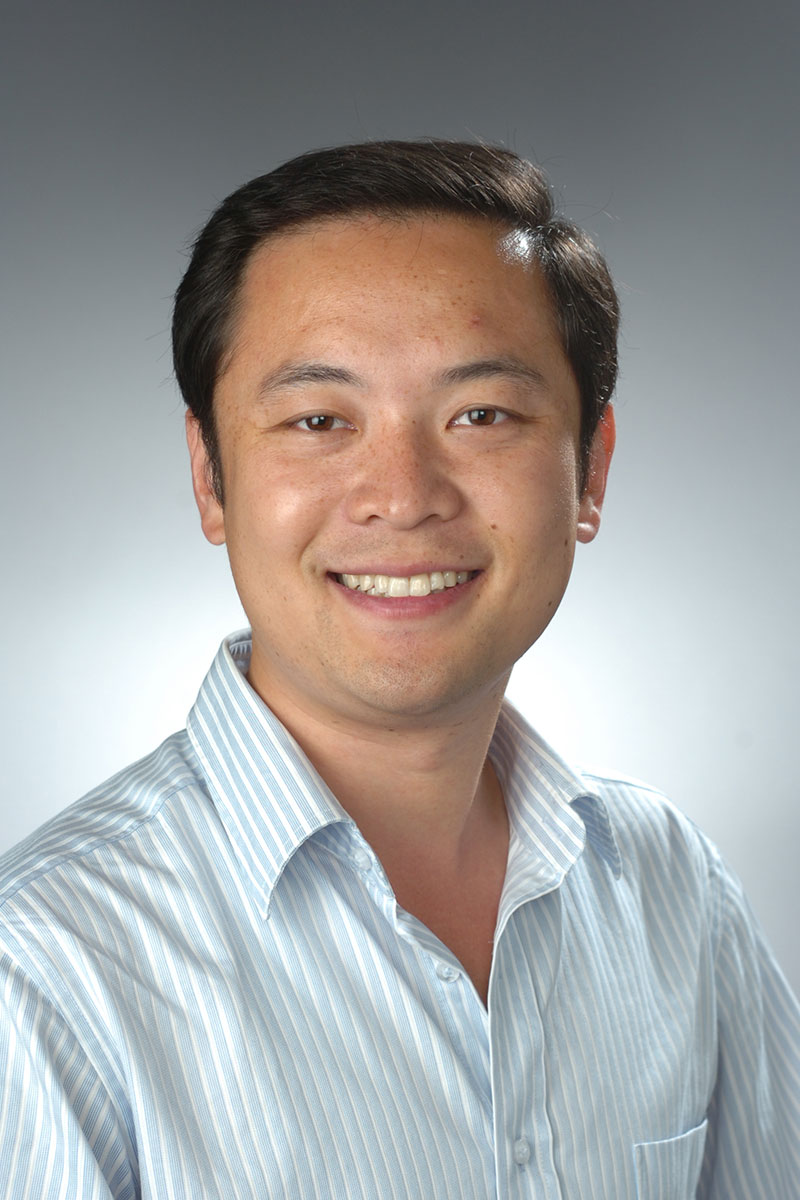 Huichuan Xia is currently a Ph.D. Candidate in School of Information Studies at Syracuse University and the first UX research intern in the Privacy Research Team at Facebook, Menlo Park. His research focus on human-computer interaction (HCI) and Computer Supported Collaborative Work (CSCW) and he is particularly interested in ethics and privacy issues around social media, crowdsourcing, and gig economy.

He has accumulated abundant experiences in UX research in both industry and academia. He was the first UX research intern at Facebook Privacy Research Team (PRT) in summer 2019. Apart from that, he has conducted user testing observations on the design features of an intelligence analysis system (TRACE) as well as a paper-based prototyping study for a mobile crowdsourcing-based public safety reporting system; he has interviewed people’s perceptions of drone, smartphone users’ understanding of mobile privacy, college students’ concerns about using a campus safety reporting system (LiveSafe), and librarians’ attitudes toward the digital and “human” library; he has cross-culturally surveyed US and Chinese Internet users’ understanding of online behavioral advertising (OBA) and crowd workers’ experiences and concerns of privacy worldwide on Amazon Mechanical Turk (MTurk).

These research experiences have generated publications in top tier conferences and journals such as CSCW, JCSCW, CHI, PETS, IJHCS, HICSS, and SOUPS. He is also proficient in quantitative analysis tool in data science such as R and qualitative tools such as Atlas.ti.

Besides research and work, Huichuan Xia has many hobbies and likes making friends worldwide. He can play the piano and sing Bel-canto and has performed in various venues such as in Fraternity ceremony and Chinese Spring Festival Gala; he loves Chinese traditional culture and practices calligraphy; he loves sport and has participated in several badminton tournaments in the US; finally, he loves traveling and has just finished a cross-country road trip from Syracuse to California, following Route 66.