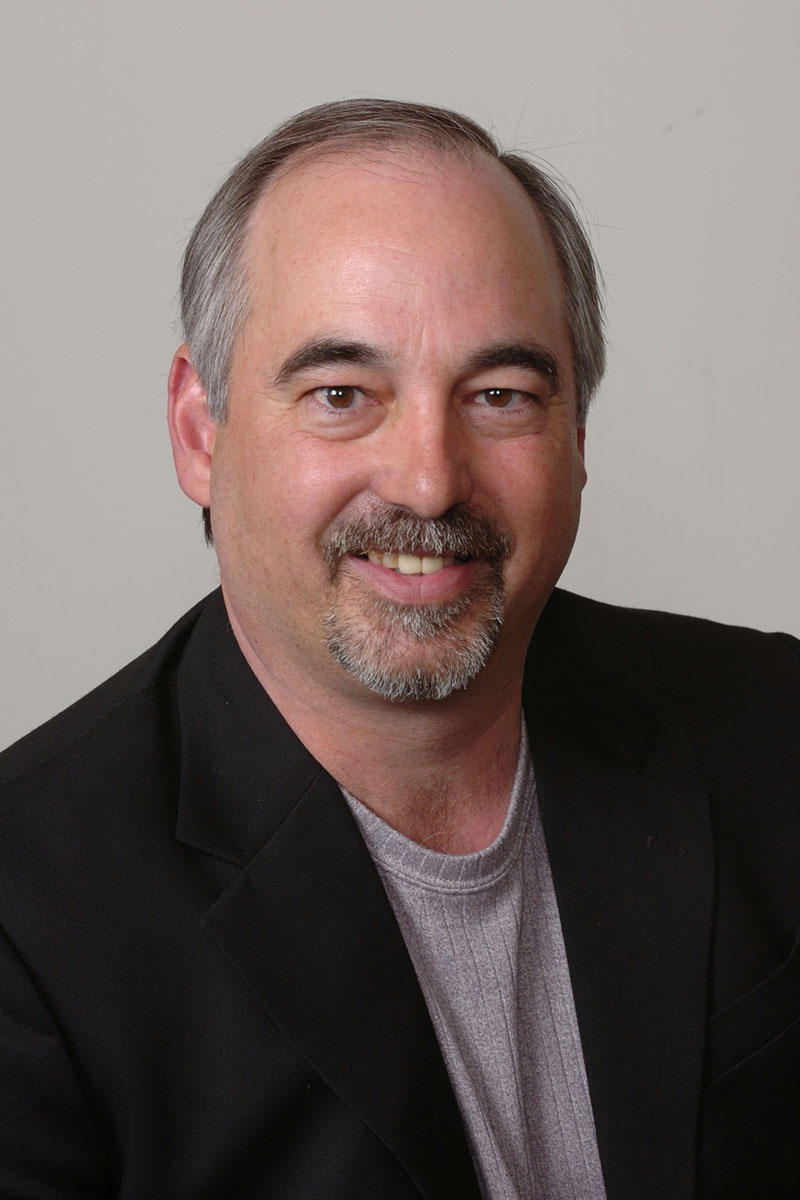 As Associate Professor of Practice in the School of Information Studies at Syracuse University, Dave Molta teaches classes on computer networking, information security, and information systems management. Molta also conducts applied technology research related to mobile and wireless networking, evaluating industry advancements in wireless network hardware, software, and services. As the founder and past-director of SU’s Center for Convergence and Emerging Network Technologies (CCENT), Molta has a long history of integrating teaching with enterprise technology evaluation and systematic, hands-on analysis.  From 1993 and 2008, CCENT was home to Network Computing Magazine’s Real-World testing lab, a facility that some referred to as the Consumer Reports of the enterprise network industry. Since that time, the CCENT Wireless Testbed has been leveraged to support a wide range of iSchool and industry projects, including work with Cisco, Aruba, Ruckus and other industry partners.

Molta began his professional career in the early 1980’s at the University of North Texas, where he worked in both front line and management positions during the first generations of personal computers, local area networks, and the Internet. He worked for several years as a network engineer implementing new LAN technologies, and in the mid-1980’s, he was involved in the early development of Internet backbone facilities in the State of Texas, including work with the Texas Higher Education Network (THENet) and SESQUINET regional networks. Molta’s technical expertise and strong communications skills made him an attractive speaker and seminar/tutorial instructor at numerous conferences and trade shows including NetWorld, Networks Expo, ComNet, and Interop. He also served on program advisory boards for NetWorld and UNIX Expo and was a regular judge for the Best of Interop awards.

In 1991, Molta joined Syracuse University as Director of Network Systems. During the seven years that he held that position, Molta’s team implemented a range of new distributed computing and communications systems. Most significantly, his organization expanded the campus network from about 500 nodes to over 18,000 nodes. While working full-time as a Director of Network Systems, Molta also began a successful career as a technology journalist and analyst and later, as a full-time faculty member. He co-founded the Network Computing Real World testing laboratory at Syracuse University in 1993 and participated in hundreds of lab-based technology evaluation projects. In 1998, Molta began writing a monthly column for the magazine and later spent time as both Editor and Editor-in-Chief, establishing editorial direction and managing many editorial processes while also developing strong connections to industry, including both established technology companies and many startups, some of whom received their first significant editorial coverage in Network Computing.

In 1994, Molta began teaching as an adjunct faculty member in the iSchool at Syracuse and he joined the faculty full-time in 1998 as one of the first Professors of Practice. Molta continues to work with students, in class and outside of class, to develop their technical, managerial, analytical, and communication skills through systematic hands-on technology evaluation. Molta has also held leadership positions in the iSchool, including Assistant Dean for Technology and Director of the Bachelor of Science program in Information Management and Technology.

Molta’s primary research interests lie in mobile and wireless information systems and in technology education. In the mobile and wireless area, he is actively involved in a range of applied and market-oriented research. The applied research focuses on interoperability and performance testing of a vast spectrum of wireless LAN, fixed wireless, and wide area wireless infrastructure technologies and associated applications. With respect to market research, he has extensive interests in the impact of mobile communications technologies on individuals, organizations, and society.

Dave Molta’s professional career is somewhat non-traditional. As an Assistant Professor in a non tenure-track position, he serves at the discretion of his supervisor. Molta’s research activities are highly applied and his articles are published in trade publications and through other electronic means, including e-newsletters and web sites. Molta takes his academic professional responsibilities seriously and he is actively involved in a range of service-oriented activities, especially those related to technology-oriented curriculum issues at the undergraduate and graduate levels. He is particularly interested in facilitating experiential learning through the development of computer laboratories and associated instructional materials. Early in his career, he was actively involved in major network-related trade shows and was a frequent speaker and member of advisory boards for NetWorld and UNIX Expo. Later, he became more involved in writing and teaching, which reduced the amount of time he had available for external professional activities. He has written for Network Computing Magazine since 1991 and also served in management positions with that publication. He continues to play an active role in steering the publication’s overall editorial direction and developing the unique university lab partnership that makes Network Computing’s hands-on focus so compelling. Molta enjoys speaking at informal events and at industry trade shows and maintains regular interactions with major technology manufacturers.

Molta’s primary teaching interests are focused on computer networking, both at the upper-division undergraduate level and the masters level. He is very interested in pedagogical techniques that allow a broad range of students, with varying learning styles, to successfully master technical subject matter. His teaching combines directed and reflective independent reading, traditional lectures, technology demonstrations, and hands-on laboratory exercises. Molta’s core educational philosophy is that university students pursuing a career in information technology need to develop a combination of key abilities. First, they need to learn to read and comprehend a range of technical materials, learning vocabulary and concepts and formulating meaningful questions when they confront obstacles. Second, students must become intimately involved in experiential learning, working directly with a range of computer and network technologies in a hands-on manner, both inside and outside of school. Finally, students must develop the interpersonal and group skills necessary to work in the collaborative, project-oriented environment that typify most information technology organizations.

I embrace a balanced approach to life. I work hard in my profession and I truly enjoy learning new things and working closely with others. I believe some of those inclinations were cultivated by an early interest in music. My formal musical training, which included some time at the world-renowned University of North Texas School of Music, eventually succumbed by a passion for computer technologies. However, the lessons learned — which included long hours of practice and developing the ability to both listen and play in harmony with others — have helped me in my career. I still play music, guitar and bass in the iSchool iBand and trombone in the JazzKats Big Band, and I still enjoy it greatly. I also enjoy playing golf and spending time in my boat or my kayak, around my home on the shore of Oneida Lake or on other lakes in the northeastern US and Canada.

Family has always been a priority for me. My grandparents were early 20th century immigrants from Italy and I was raised by two fantastic parents, Fran and Chuck Molta, who both worked very hard to provide a better life for their four sons. I have tried to carry on that family tradition with my wife of 33 years, Sari, and my two sons, Dan and Mike.