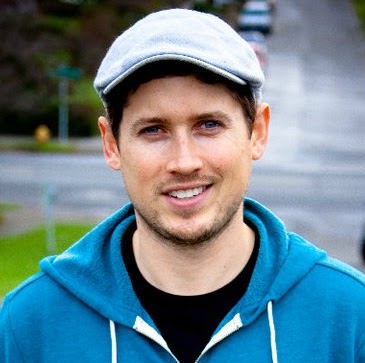 School of Information Studies (iSchool) adjunct instructor and sports blogger Sean Keeley is brightening the holidays for a number of disadvantaged Houston children this year, by organizing a fund drive to provide tickets for them to attend the Texas Bowl football game between Syracuse University and the University of Minnesota.

Keeley began his fund drive on Monday of this week with the goal of sending 200 children to the game. After pitching the idea on his blog, Troy Nunes Is An Absolute Magician, the idea quickly spread with the help of social media, fellow sports bloggers, and the media.

By Tuesday afternoon, after a conversation with officials at the Texas Bowl that resulted in a better deal on tickets for the children, Keeley revised his goals and set his sights on sending 1,000 Houston-area children to the game. This morning, thanks to generous donations from Syracuse fans across the country, that number has been raised again to close to 1,200 children.

As of this evening, Keeley plans to cap the initiative at a Syracuse-appropriate number - $44,444. This will allow the children to attend the game, receive a voucher good for some stadium food, and receive an orange t-shirt to wear while they cheer Syracuse to victory. Members of the University’s marching band will also distribute cheer sheets to the students, and lead them in songs, while Otto the Orange will visit their seating section and pose for pictures.

The Texas Bowl kickoff will occur at 6:00 PM Eastern time on Friday, December 27. To donate to Keely’s initiative, click the “Donate” button on this page: http://www.nunesmagician.com/2013/12/18/5222598/cusetixforkids-at-the-texas-bowl-just-keeps-on-keeping-on. Keeley is using the hashtag #CuseTixForKids to encourage donations via Twitter.

At the iSchool, Keeley teaches the course “Blogging For Information Professionals” during the Summer term. He is a graduate of the University’s Whitman School of Management. He founded his Syracuse sports blog in 2006 and has since grown it into the top independent Syracuse blog, averaging more than 700,000 pageviews per month. His blog has been featured on ESPN.com, Yahoo! Sports, NBC Sports, CBS Sports, Deadspin, Syracuse.com and many other sites.

Building on the success of his Syracuse blog, Keeley published How To Grow An Orange: The Right Way To Brainwash Your Child Into Becoming A Syracuse Fan in 2010.